Brian O'Driscoll is a former Irish professional Rugby Union captain, who is widely regarded as one of the greatest Irish players to play the game. In an era defining, 15-year career, Brian captained Leinster, Ireland and the British and Irish Lions over the course of his tenure.

Brian amounted a total of 141 test matches in his career, 133 for his home nation Ireland, and 8 for the British and Irish Lions. Brian not only holds the Six Nations record for most tries scored with 26, but he was also chosen as Player of the Tournament in the 2006, 2007 and 2009 Six Nations Championships. Brian also reached the pinnacle of the competition as he won the Six Nations Championship in 2009 and 2014, with the former being the 4th triple crown and only Grand Slam achieved by the Irish captain.

Since retiring from a monumental International Rugby career in 2014, Brian has worked in a number of different capacities both in sport and in the business world which include professional public speaking, rugby punditry, rugby analyst, blogging as well as writing. 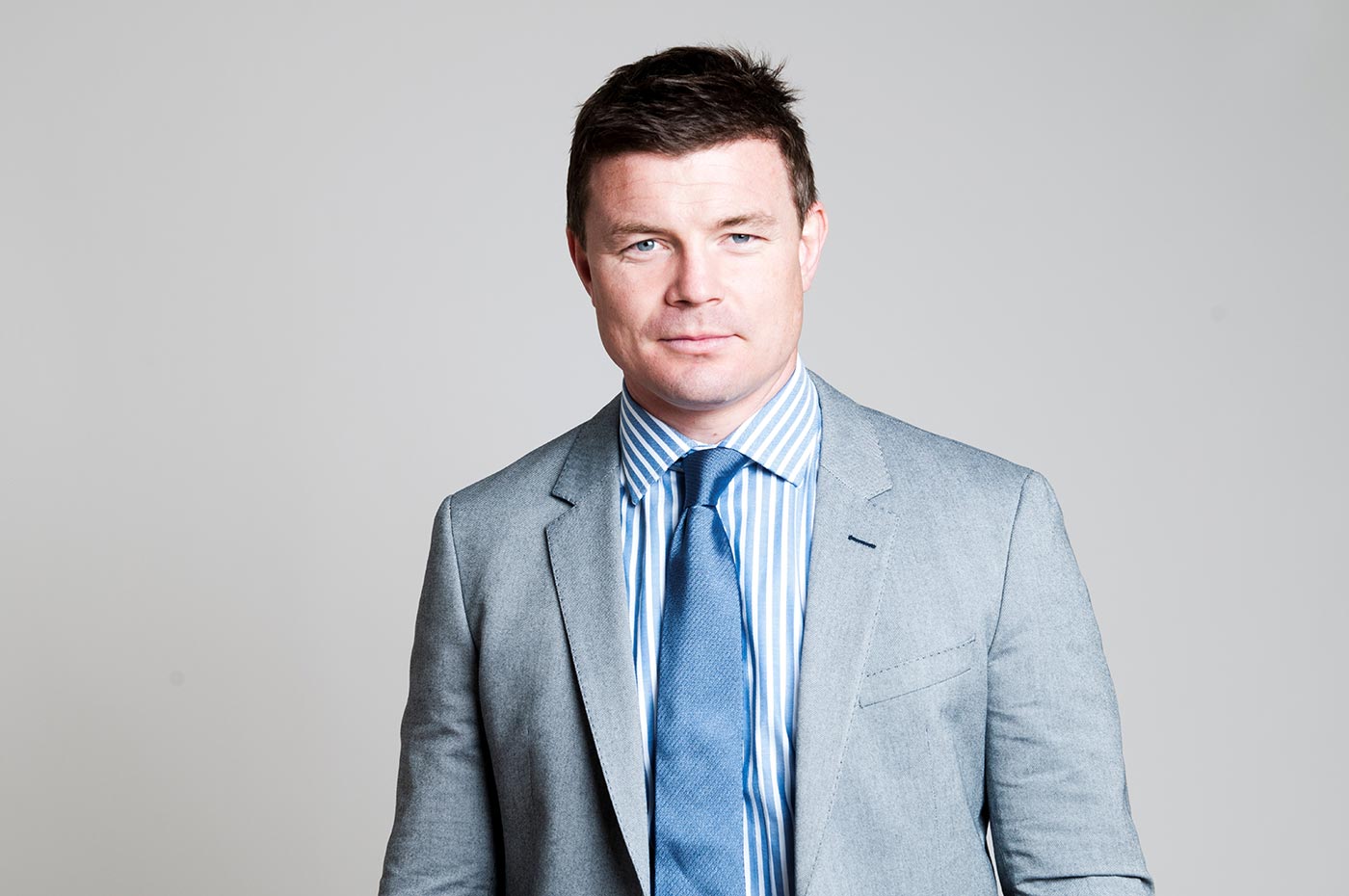 To find out more about the Leaders Lounge Event, please contact us by completing the form below.

Thank you! Your submission has been received!
Oops! Something went wrong while submitting the form.

book your place at the leaders lounge 2021